In 2009, motivated by the increase in children attending the center and a desire to serve as many families as possible, the youth center outgrew the facility we were in at 2121 E. Wabash and underwent a huge move to our current facility at 3004 E. Queen Ave. 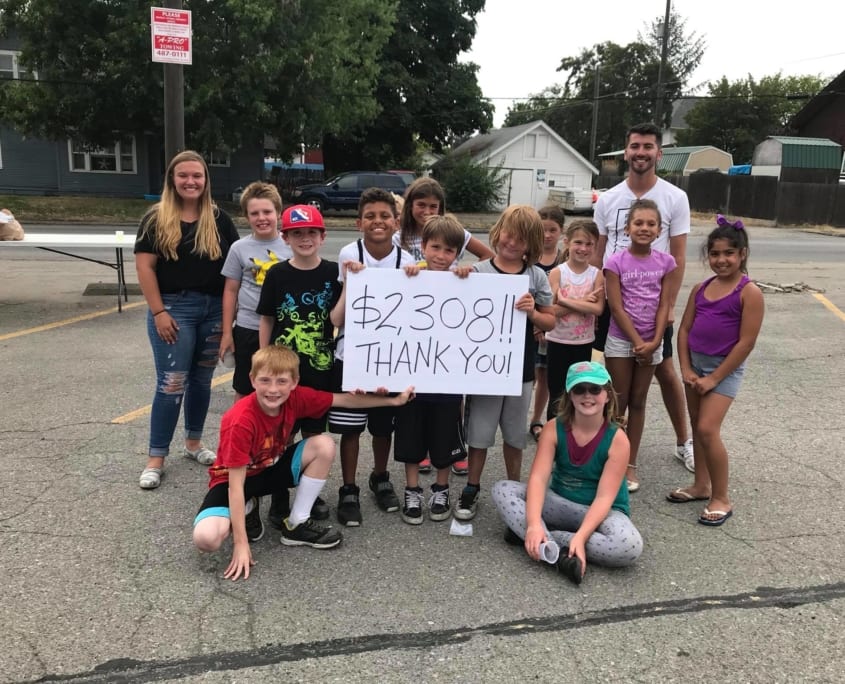 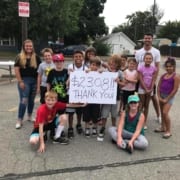 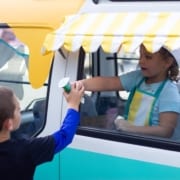 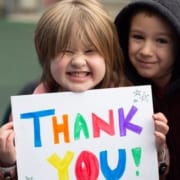 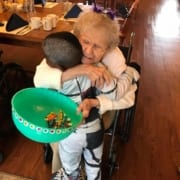 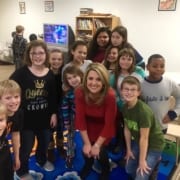 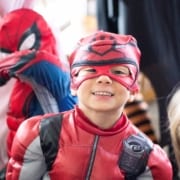 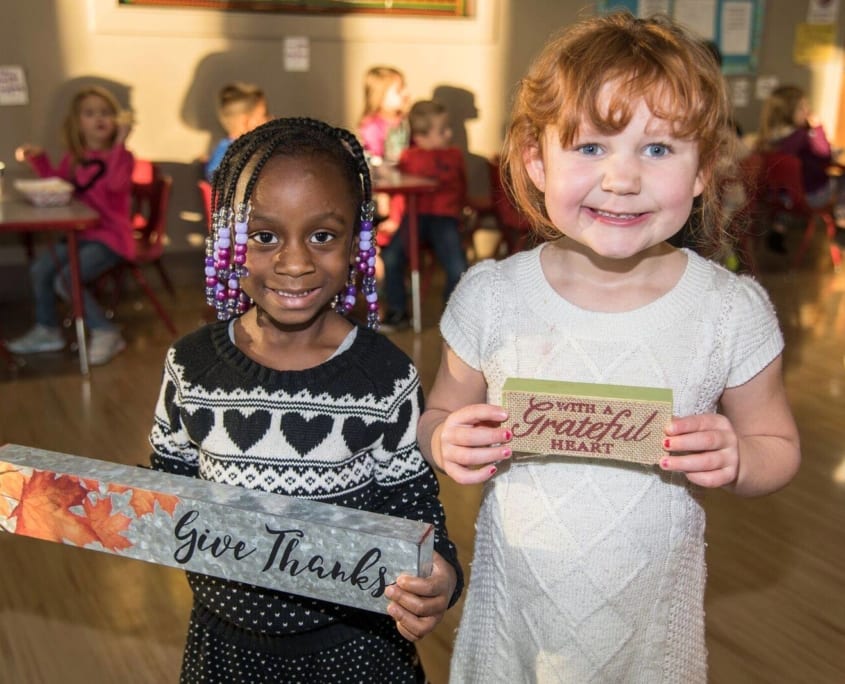 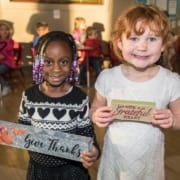 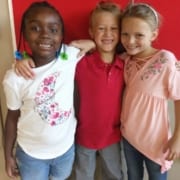 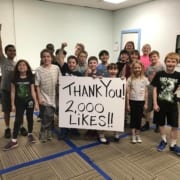 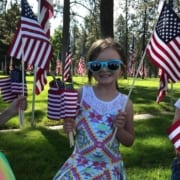 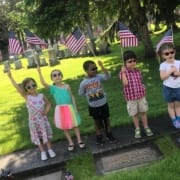 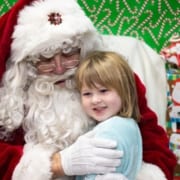 In 2010, The Spokane Parks and Recreation Department made some massive changes that affected the centers. Due to the large budget cuts across the entire city, funding was reduced. The NEYC became a contractor to the city providing recreational activities for the children in the area.

In 2011, NEYC felt the hit of the economy and the hard times all Americans were facing. We had to make some major changes to continue to provide the community with the programming we were offering, but in the process downsize our operation. We successfully made it through the rough times.

In 2013 we held our first large collaborative fundraiser teaming up with West Central Community Center and Peaceful Valley Community Center in an event called Project Playhouse Spokane. NEYC now holds their own fundraiser, Building Brighter Futures, but the mission remains the same, to raise funds to help low-income, at-risk youth in the Spokane Community. One-hundred percent of funds raised go directly back to the programs we offer.
Thank you to everyone who has been a part of our past successes, and who continues to shine the light toward a bright future.